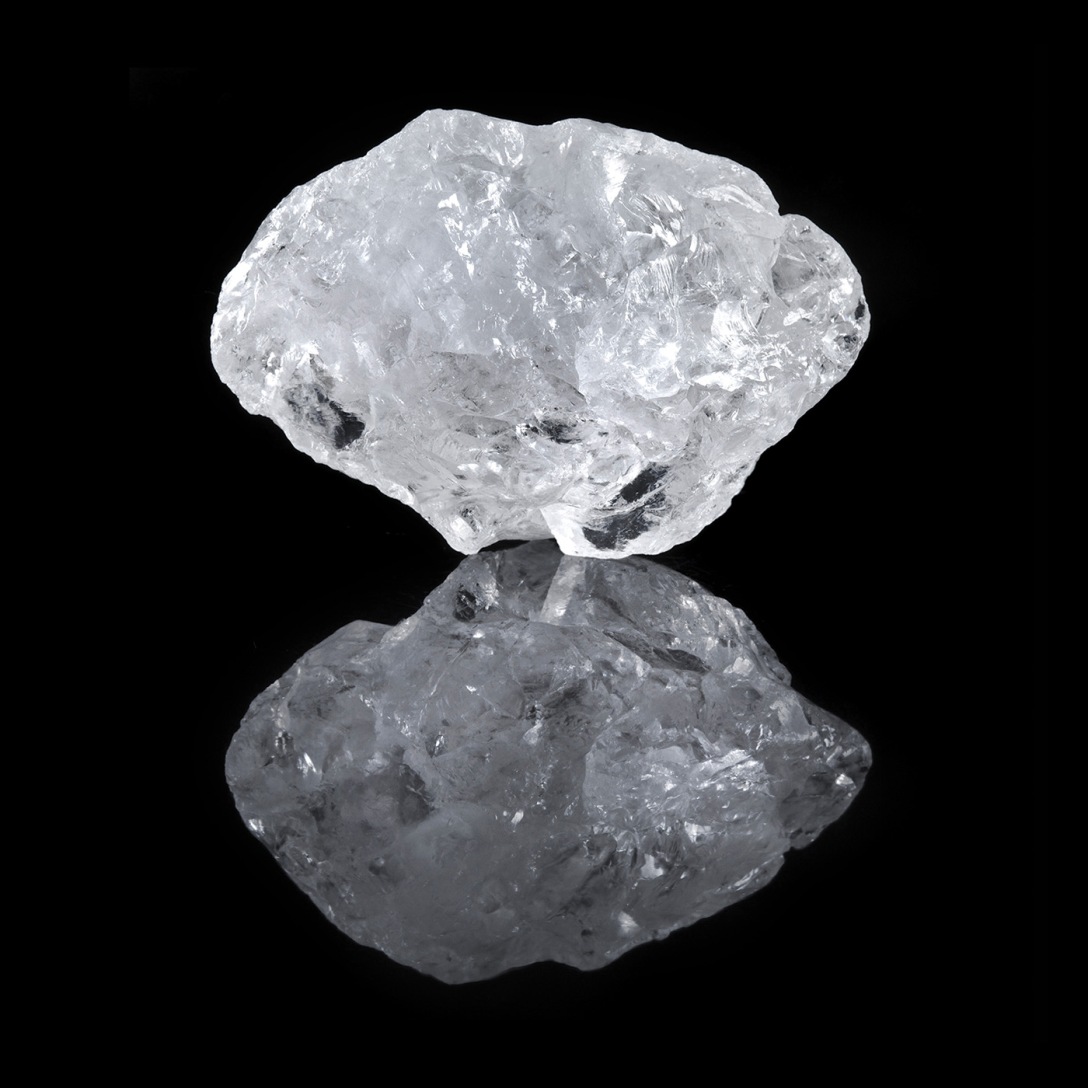 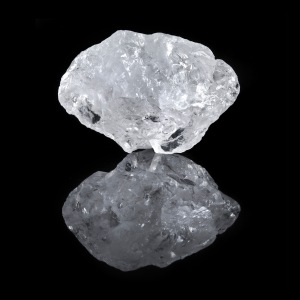 ‘How did we get ourselves here?’ asks Rebecca Foon (aka Saltland) on ‘Light of Mercy’, a typically heart-tugging track from her new album, ‘A Common Truth.’ The question isn’t answered but offered instead is a musical and emotional evocation of what ‘here’ is and what it feels like. ‘Here’ being a world heading towards potentially disastrous climate change, without the sufficient means or will to effectively arrest its progress towards the precipice.

Composed primarily of processed cello and its subtle looping and sampling, along with: pump-organ drones, Warren Ellis’s violin, and Rebecca Foon’s weary vocals on some tracks, ‘A Common Truth’  ploughs an often bleak furrow. This is music with the weight of an inexorably warming world on its shoulders. Giving its subject matter the appropriate sonic density, the album has a hope-despite-the-rising-tide defiance, a gesture that Constellation acts do so well. The compositions are tightly constructed and lean with no cathartic freak-outs; instead, ebbing and flowing string-sighs and sudden swells convey a repressed despair.

‘A Common Truth’ closes with ‘Forward Eyes II’ on a note of galvanising melancholy; ending an album that is a beautiful lament for all that we have to lose and a call-to-arms, a recognition of the dark days approaching and a sombre appeal for political and community action: ‘how do we break this vicious cycle of greed?’

Rebecca Foon is a member of Sustainability Solutions Group cooperative, a founder of the conservation charity Junglekeepers, and as co-founder of Pathway to Paris. More information on the album can be found on the Constellation Records site