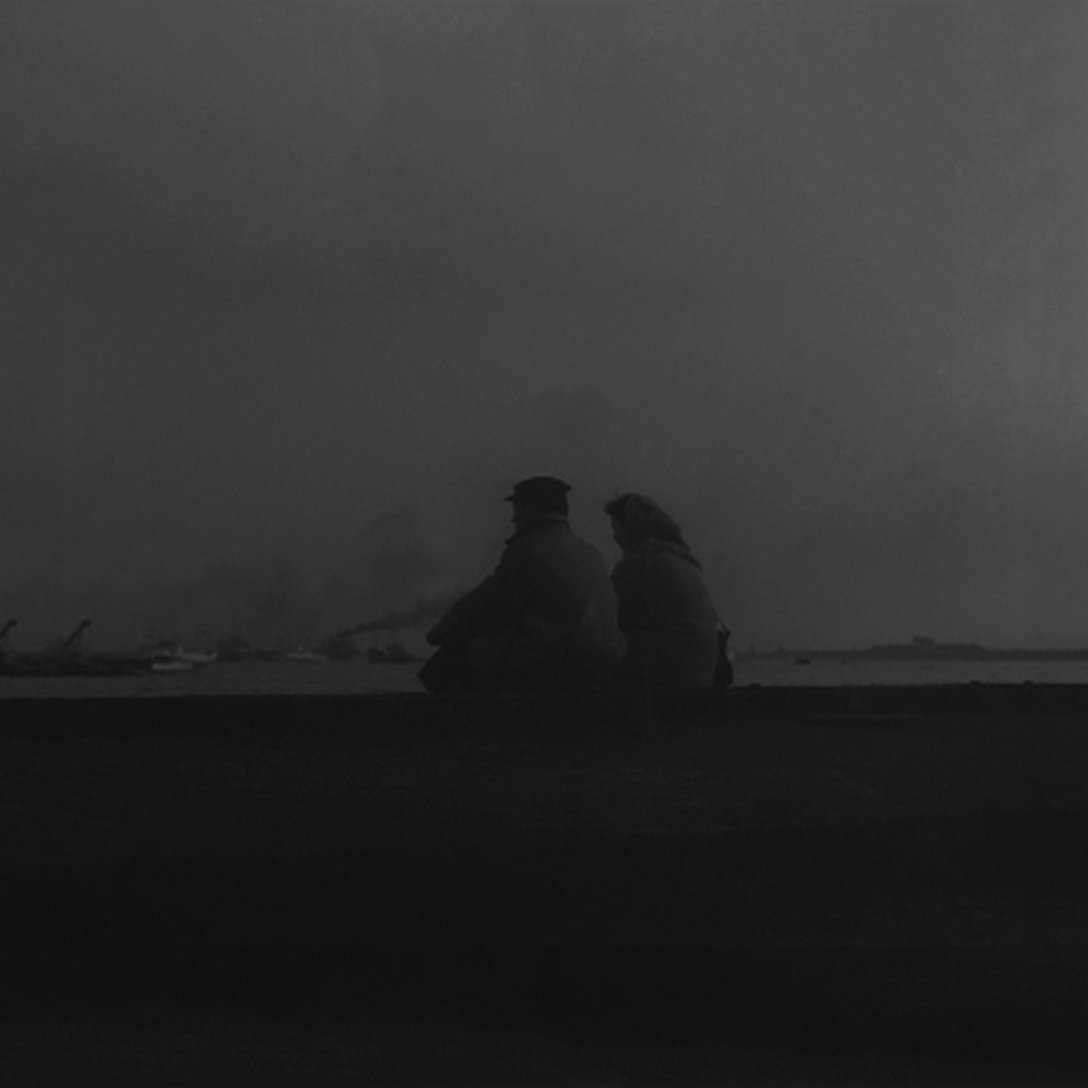 ‘Clinomania’ is an obsessive desire to lie down and rest, it is also the new album by Wound. The music on this release might be exhausting but is ultimately liberating.  It opens with roaring, tunnel-digging noisetronics, software-chewed shouting stretched over violently flexing harshly granulated drone, a never-ending hellish swarming overflight of hostile aircraft. The pitch-black hopelessness is not maintained throughout, echoey synth yawns are paired with short bell rings, cycled backwards and forwards, on 4AM Ad Infinitum, creating space for calm after the initial barrage of noise. What If floats around a scene of aquatic bubbles and dub reverb-caverns; a chattering hydrophone-captured ecosystem, realised in patient ambient techno. Elsewhere, a sad piano lament on Rise With Me Forever Across The Silent Sand is conjured out of delicate clusters of notes ringing out into a surrounding silence, dragged apart into faltering strands of blooping error and stutter, a rising curtain of fuzz and grit slowly filling the sound-field, a track turning inwards and eating itself.

Consumption is the key to Clinomania. If the mania referenced in the title is to be found in this album, it is evoked in the eating of the tracks’ energy; often starting firmly, they drift into smashed, degraded exhaustion. This is best captured in the closer,  Light Gets In, a slow percussive throb frames an arid void of rustling and static, swells of merciless industrial clamour rise and fall; drifting oceanic debris is slowly rolled around deep trenches. A process of relentless energy-sapping crumbling is vividly crafted in sound.

An album of forbidding throaty darkness, lightened with moments of reflective peace like enticing jewels nestled in jaws.